The music of northern Africa (Mali, Niger, etc.) must take centre stage in any 2013 year ending list of world music. Either driven from their native land for artistic reasons or remaining to face prosecution including death, the musicians of north Africa continue to resist militants and imposition of sharia law to produce the most important and politically poignant music on the planet.

Defiant, angry music from Mali, by the world’s greatest exponent of the ngoni, the ancient West African lute.

Oxygen for the dying patient that is the blues tradition. Buddy Guy is beyond criticism and simply the greatest living blues exponent who at 78 years old can still rock harder than a teenage punk group.

Produced by Dan Auerbach of the Black Keys. This is bound to make many year end lists. Omara ‘Bombino’ Moctar sounds so comfortable on this desert blues recording you swear you can hear him smiling.

Remember soul? If you had forgotten, Charles Bradley reminded us all with this heartfelt release which resounds on the first cry of his emotion drenched voice. 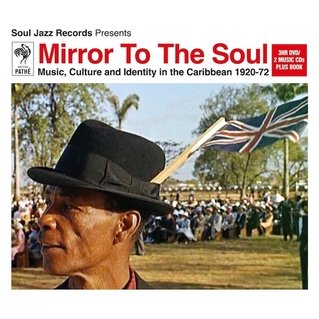 Electric guitars and organs swirl around balafon and solid horn sections. This neglected country finally gets its due with this compilation.

My favourite release of 2013. Currently exiled in Algeria this young group can now step out from the shadow of Tinariwen to stand on their own. Desert blues with indie rock sensibilities. A two disc retrospective packed with much of what made Joseph Kabasele (Le Grand Kallé) an incredibly influential musician in the Congo and the African continent. Orchestrated horns and guitars. Modern Afro-pop starts here.