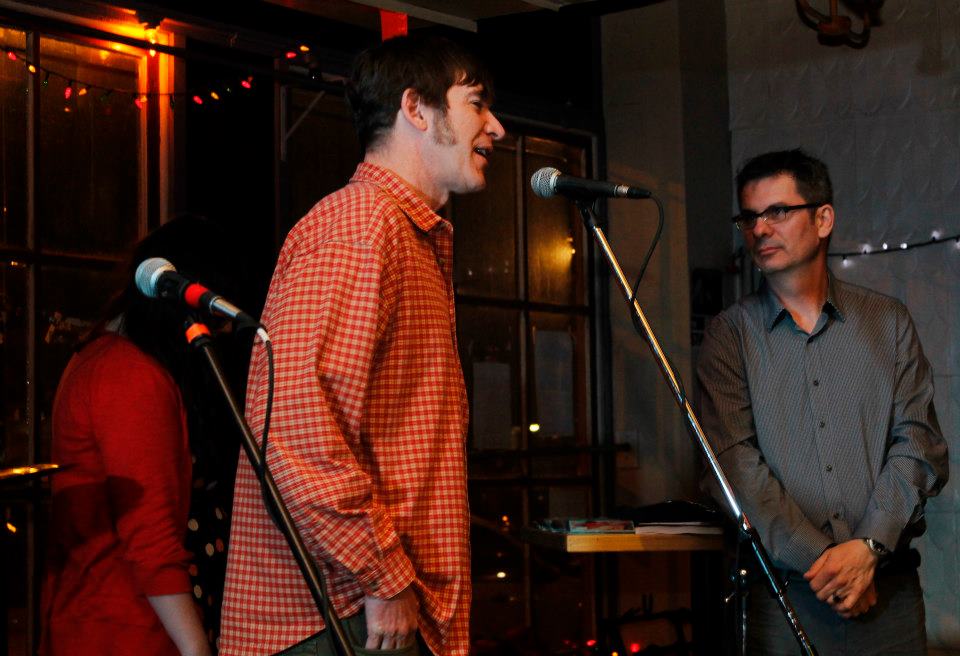 Tell me a little about your show:
“It’s an international music show. Basically sends the music of Windsor Detroit into the World and brings the world back to Windsor-Detroit.”

How did you get started with CJAM:
“When I was 15, before we were FM there was a summer program for youth. My mother worked at the University and thought it would be a good fit with me. So here I am, after many moves and years later.”

What was the first album you ever bought:
“With my own money, Let it Be by the Beatles at Woolco’s in South Windsor. I still have it, and it’s still somehow playable.”

Name one song that would represent your show:
“On the Dance Floor. The Beat Devils of Moscow broke radio here on CJAM.