Our complete weekly charts are posted on the !earshot website. There you will find our overall top 30, and specialty charts for electronic, hip-hop, loud rock, jazz, world, and folk/roots/blues genres. You also have access to an archive of CJAM’s charts dating back to January 2003. Thanks to Magnus and all the people at Earshot! who make this possible. Note: CJAM also reports the same chart data to CMJ.

Like the majority of campus/community radio stations, only albums in our on-air library are eligible to chart. Generally these consist of new album submissions to the station, but may also include recently received re-issues, live and/or remix albums. Although it depends on a number of factors, titles stay in the on-air library for an average of eight weeks.

We use a ‘two plays per show’ rule, so that if a DJ plays more than only two songs from an eligible album during their program, it only counts as one play toward the charts. This rule is in place to even out the fact that some programmers have longer timeslots than others, and to help eliminate programmer bias toward their favourite artists charting but also allows them to champion outstanding music with an additional play. The hope is that it will encourage DJs to play a wider variety of artists, rather than relying on old favourites.

The charting period begins and ends on Sunday evening at midnight, data is tabulated Monday morning, and then submitted to !earshot and CMJ. In the event of a tie, preference is usually given to artists local to Windsor/Detroit, followed by anything classified as Canadian content, followed by independent vs. major label releases. While every week is different, an average of three plays are required to make it onto the lower portion of the top 30 chart, while the top ranking title has fluctuated between an average of six to ten and even up to 20 plays. 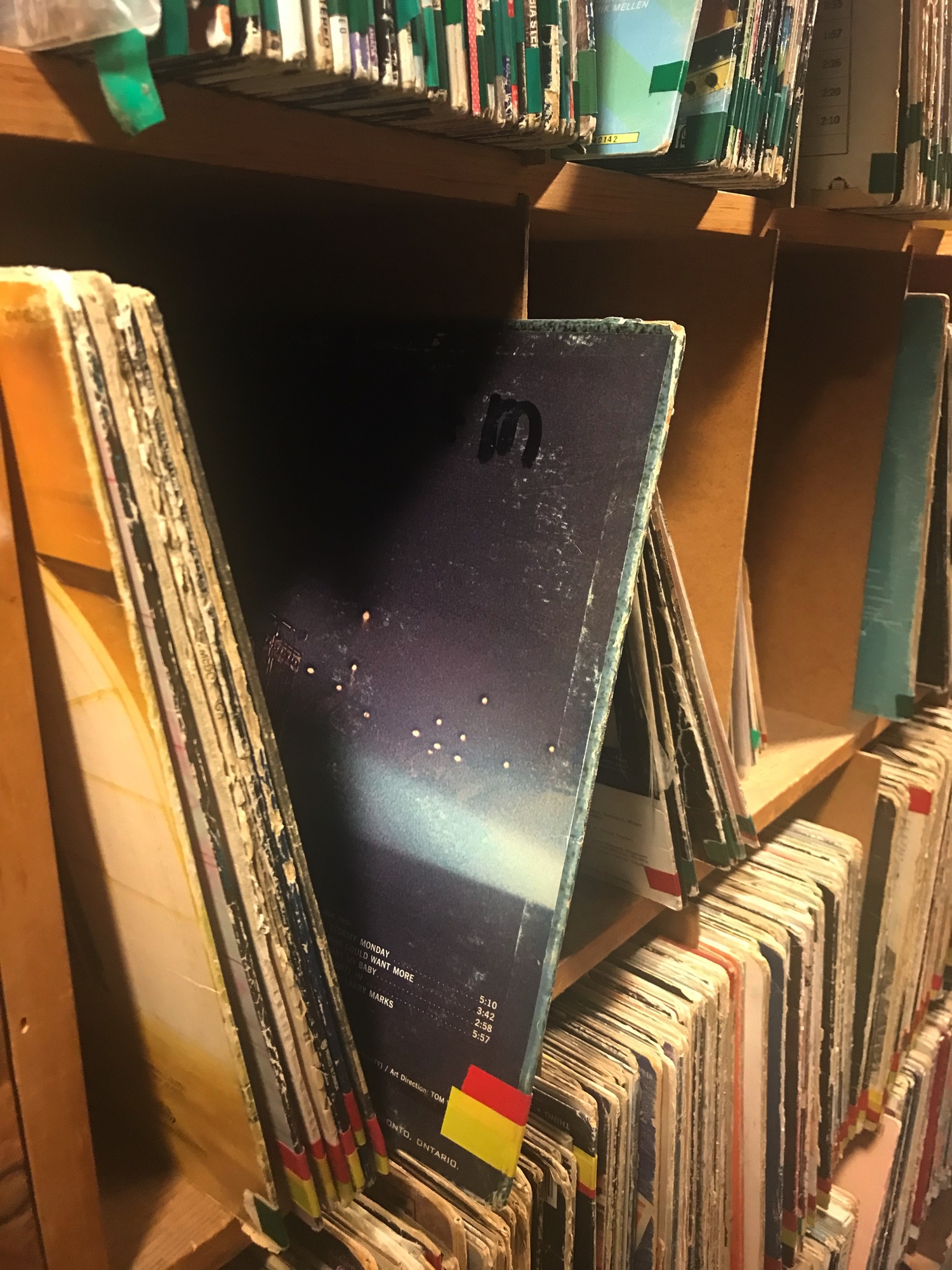