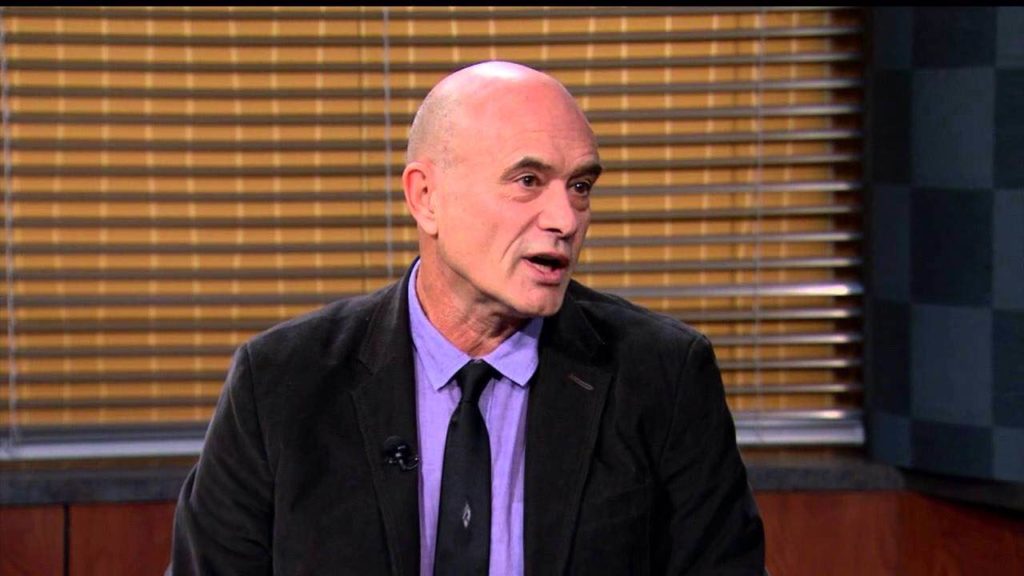 “From Local Legends to Global Imaginary”

Using the vampire as the emblem of the entire “Eastern” part of Europe, Tomislav Longinovic (University of Wisconsin-Madison) will be interviewed live this Friday on The Windsor CHronicle. CjamNews will analyze the rise of the Gothic imagery in literature, music and film. Focusing on the Balkans as an exemplary territory plagued by violence.
“… The Vampire as a figure thrives in the European culture subcontinent of the Balkans, where nationalism is perceived by the centers of power, knowledge and meaning as a particularly fierce one…”

*CjamNews/The Windsor Chronicle is your source for alternative news from Windsor and from the world.
Broadcast Friday’s 12.00-1:00/Cjam 99.1fm/cjam.ca

— This review’s release was delayed due to school — Happy Read More →
The National Campus and Community Radio Association is asking campus radio Read More →
— This song review list was originally to be posted in October, but its Read More →