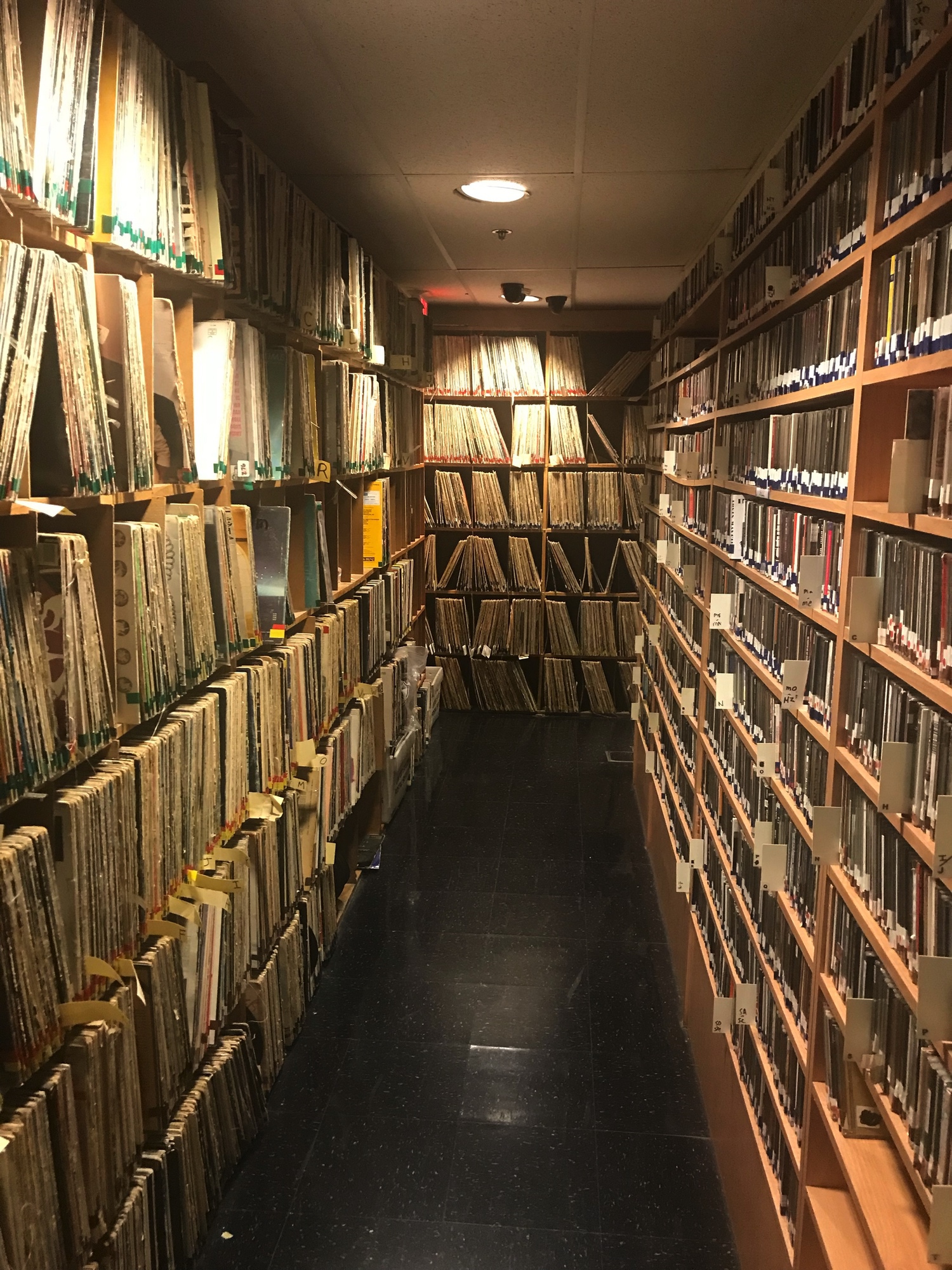 It’s unbearably hot outside, you get sweaty just from standing, and everything is on fire. It’s summer, and it won’t be for much longer. I can guarantee, though, that we’ll crave the summer again in the winter. There are some positive aspects to the summer, like vacations, cold treats, and sunshine, and today on Athina’s […]

This month’s edition of the singles club featured 7 tracks from Windsor and Detroit, and our programmers played their favourites over the past four weeks, resulting in the following top 3: 1. The Gasoline Gypsies – Freaks and Nonbelievers (Detroit) 2. Honeymoon Bay – Home (Windsor) 3.  Christopher Fry – Jagqueen (Windsor) Want to submit your track […]